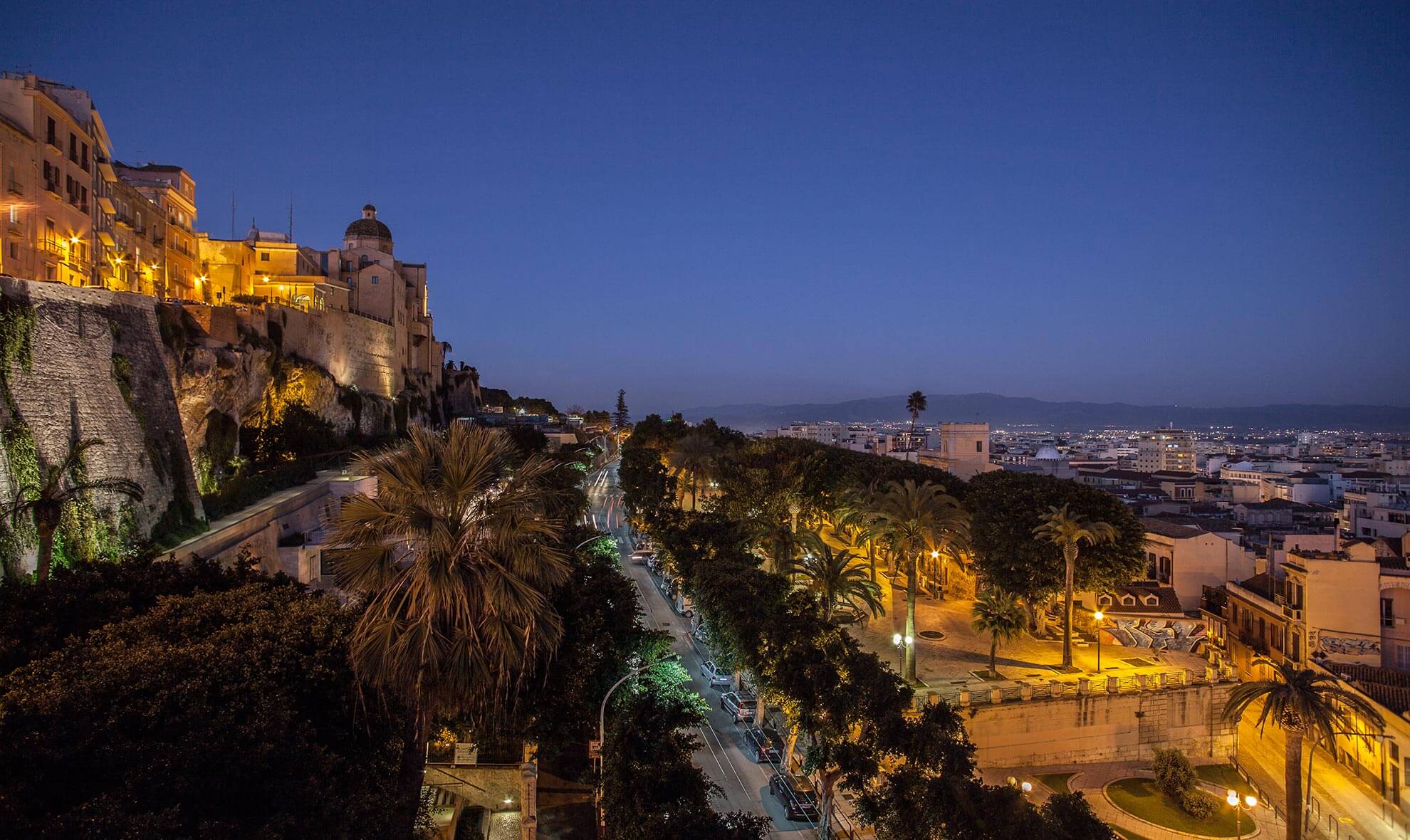 Cagliari is the most populated center and largest of Sardinia, which is the capital. Visit cities across the map of the historical center of the city, represented by historic neighborhoods Castello, Marina, Stampace and Villanova.

The Saint Remy bastion is one of the most important fortifications of Cagliari, located in the Castle district. The name comes from the first viceroy, Philip-Guglielmo Pallavicini, Baron of Saint Remy. At the end of the nineteenth century it was monumentally transformed into a staircase, surmounted by the arc de Triomphe, which gives access to a covered walk and a large panoramic terrace. 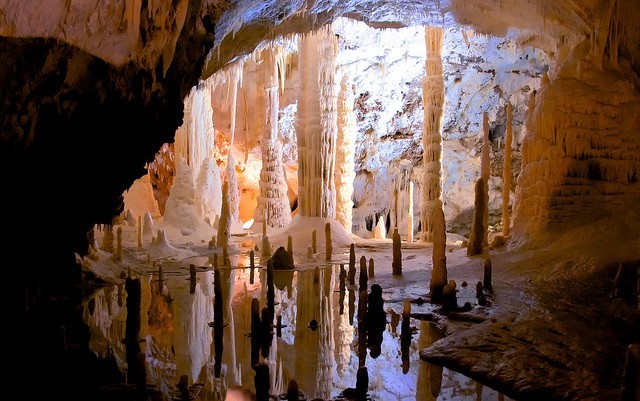 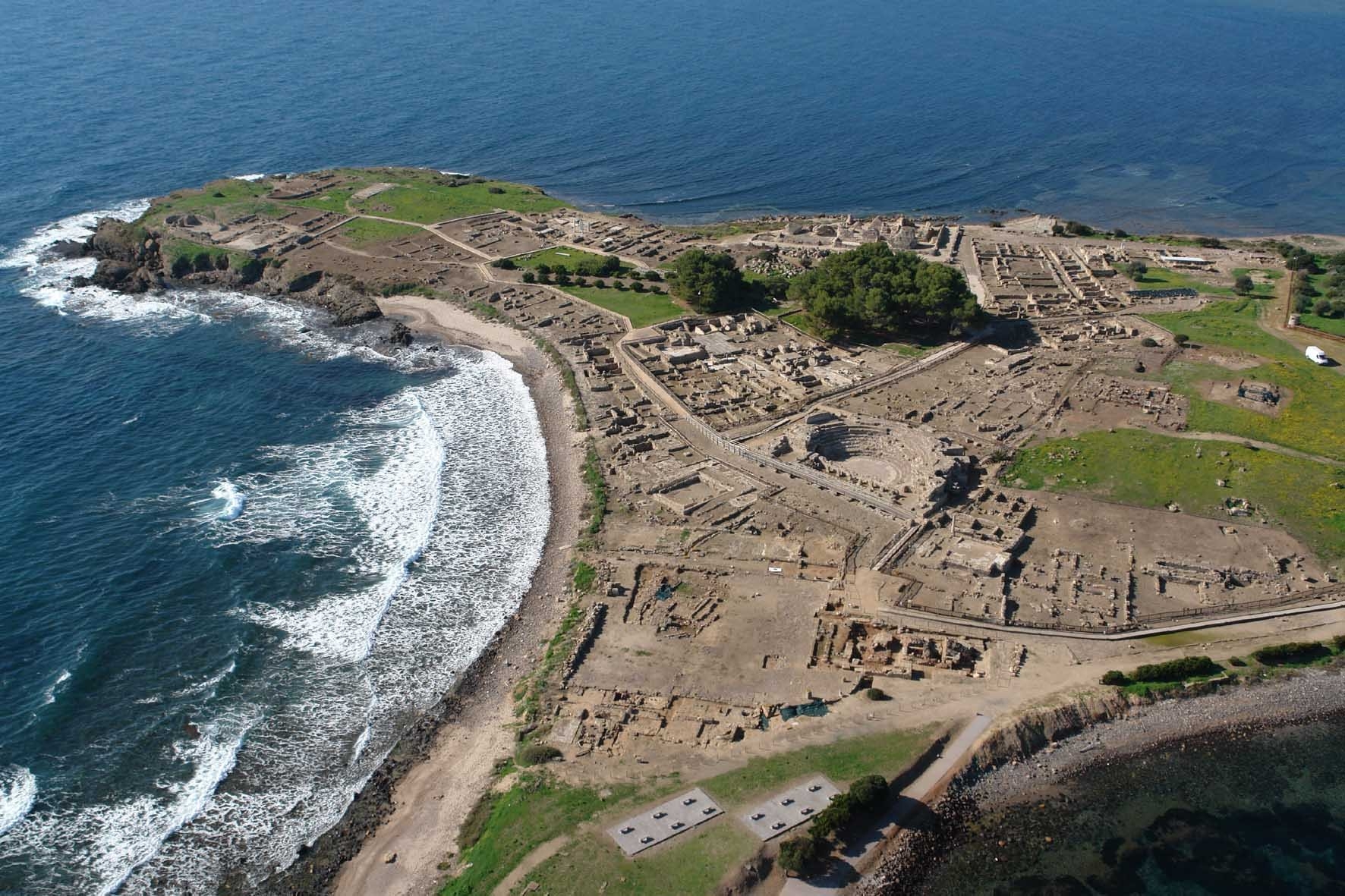