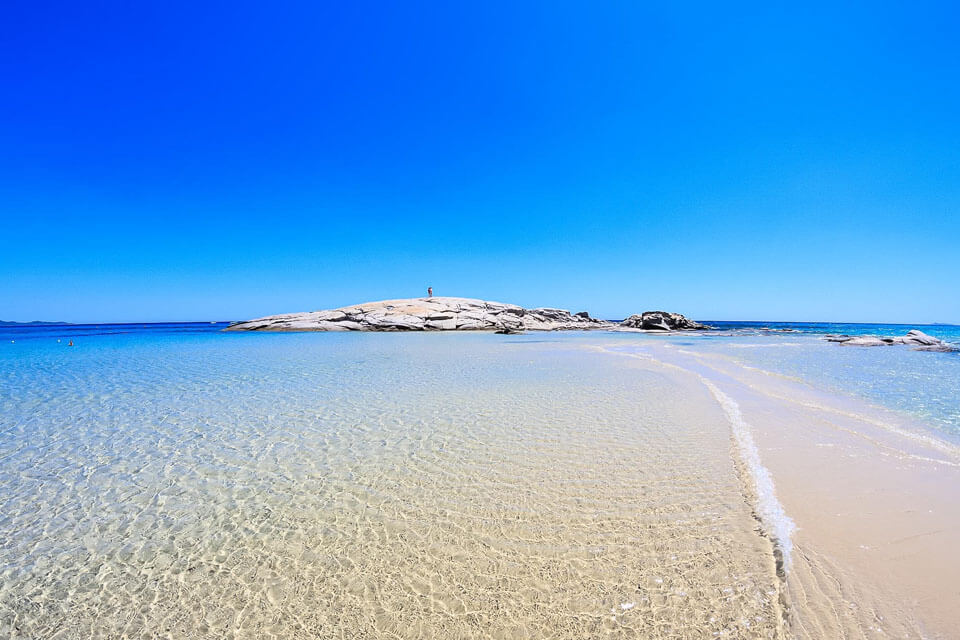 Posted by ikaroweb Beaches No Comments

Special attention goes to Chia: one of the most intact scenarios. A precious corner where they meet the sea, the sky and the mountains. The long beaches have soft white sand dunes surrounded by juniper trees and hidden coves alternate with enchanted. The Chia lagoons are home to most of the year elegant pink flamingos.

They belong to this stretch of coast some of the most beautiful beaches of the Mediterranean: a short walk from the lighthouse we find the small Cala Cipolla, set in a superb wild setting. A little further extends the immense beach of Giudeu, with the unmistakable islands and scenic dunes covered with juniper, just after Cala beaches of the Dead, Bell Tower, and Chia.

The archaeological sites in southern Sardinia are part of a picturesque setting, where history and nature of the territory appear inextricably linked. One example is the path, gliding along the coast, along the ancient Roman road that connected the cities of Nora and Bithia. The Spanish towers that once protected the coast from vandalism, are now spectacular sights.